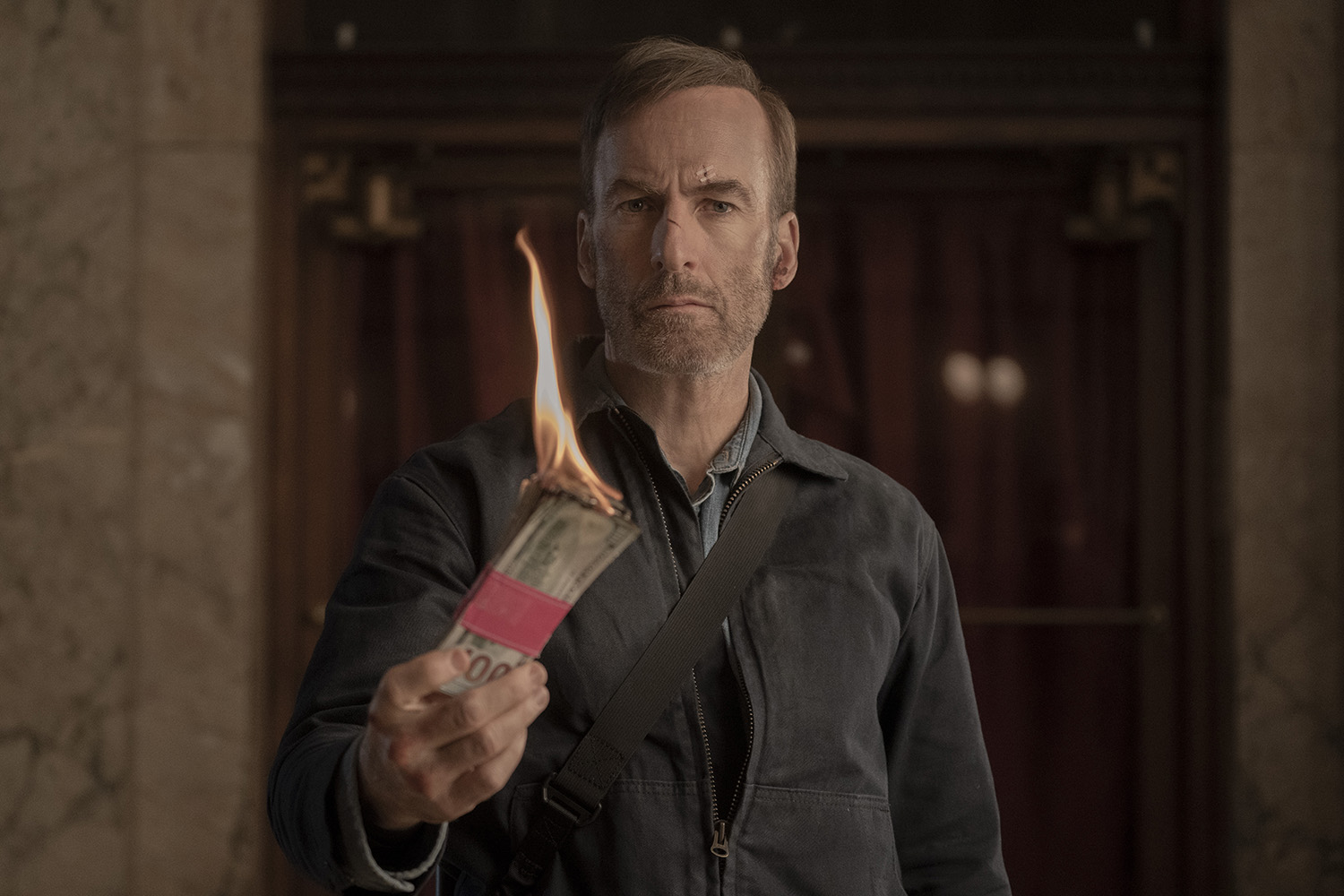 Written by Derek Kolstad, the man responsible for the world of John Wick, NOBODY delivers hard-hitting action while building another world of organized crime. This new hero is feared by all who have the unfortunate luck of crossing his path, and he’s a man no one would expect until it’s too late.

Bob Odenkirk plays the titular “Nobody,” a family man named Hutch Mansell who kisses his wife (Connie Nielsen) goodbye, punches the clock, and deals with the mundane – day after day, rinse and repeat. That is until he’s finally had enough, triggered by a robbery that puts his family at risk. Except this isn’t Falling Down, and there is much more to Hutch than anyone could imagine.

When the son of a Russian mobster gets caught in his crosshairs, the father — a man to be reckoned with himself, Yulian Kuznetsov (Aleksey Serebryakov) – seeks revenge. Unfortunately for him and his men, they chose the wrong guy to mess with.

Director Ilya Naishuller (Hardcore Henry) packs the film with plenty of action once things pick up, and Kolstad applies what he learned on the John Wick movies to great success here. The gun battles and fight choreography is hard-hitting – the type you feel with every blow. And much like Wick, Hutch gets quite creative with his choices of weaponry at times.

Odenkirk is fantastic in a role unlike anything he has ever done before. I would have never predicted the Better Call Saul (one of the best shows on television) star to be the lead in an action film, but he nails it with this one. He harnesses his Saul Goodman working at Cinnabon at the beginning of the film before going full-on Wick, and it is a glorious sight to behold. Action junkies have a lot to enjoy with character, and Odenkirk lends his under-delivered comedic sensibilities perfectly to keep things lighter amongst the mayhem.

Kuznetsov does well with the villainous role – a mobster with a penchant for song and dance. The juxtaposition of the character’s light-hearted performance that leads straight into killing is very effective.

The film also stars RZA as Hutch’s mysterious intel contact, the two of them working together in some capacity over the years. And Christopher Lloyd plays Hutch’s dad, a retired FBI agent who hasn’t lost his touch. When the three of them come together, the fun-filled action is off the charts.

Nobody is an action-packed, hard-hitting thrill ride that constantly keeps things interesting while continuing the action renaissance reignited by the John Wick films. If you are a fan of the fight choreography and world-building that takes place in those films, there is much to enjoy here. Bob Odenkirk has pretty much proven he can do it all, so we might as well just welcome the new action star to the mix with open arms. Otherwise, you might be scared not to after seeing what he can do.