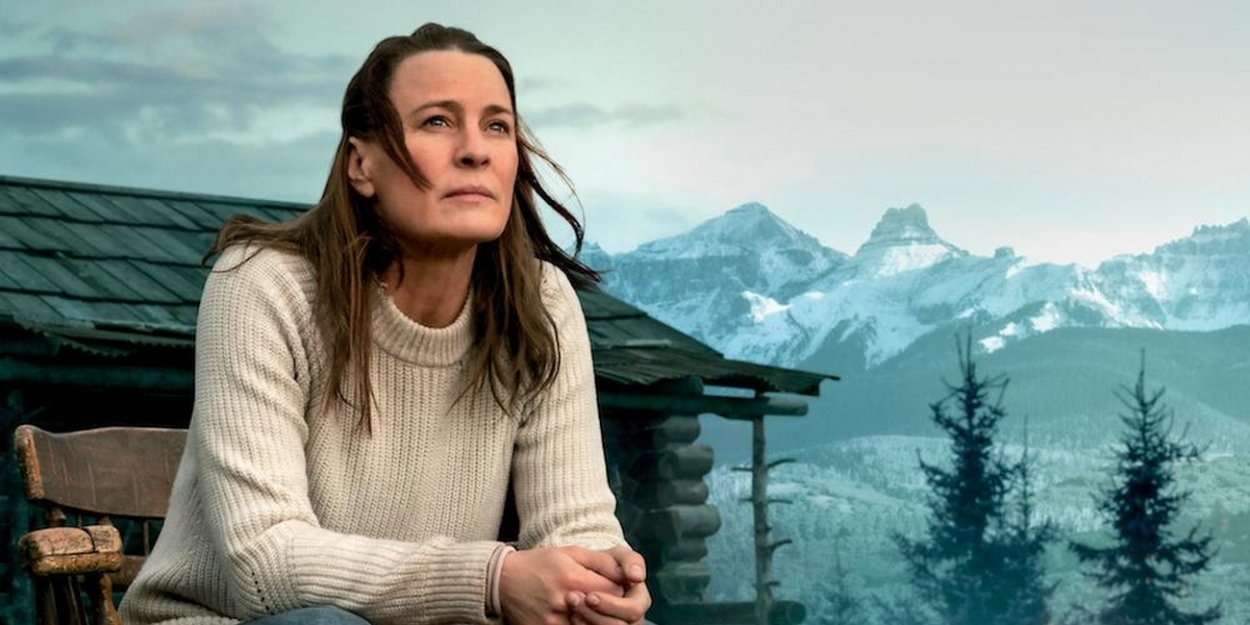 Robin Wright could have taken the easy way out with her directorial debut, but instead she chose to not only direct Land, but also star in it.

The new film is about a grieving woman who goes off the grid, as she decides to live in a cabin in the middle of nowhere in Wyoming.
For most of the film, we really don’t know why she decides to give up her cell phone and almost any luxury that exists to live a life of solitude in a remote location. We get hints of a husband and a son in her past life with flashbacks or visions.

Edee, played by Wright, tells her therapist she simply can’t face people before heading off into the wilderness. It’s clear from the beginning that Edee is not prepared for the journey, but she also doesn’t seem to care. The film has some resemblance of Sean Penn’s far superior film ‘Into the Wild.’

When it looks like Edee may not survive, she is found by a hunter named Miguel, played by Bichir. He begins to teach her how to hunt and trap, basically how to survive and live again. When Miguel leaves for an extended period of time, he even leaves his dog with Edee to give her some companionship.

Why Miguel decides to help Edee is a lingering question throughout the film. When she asks, he simply answers, “You were in my path.” Much like the film, a simple, yet poignant answer.

If you enjoy films about man vs nature, or in this case woman vs nature and herself, this film is perfect for you. Clocking in at 88 minutes, Wright’s directorial debut is the perfect length. While I enjoyed most of the film, I felt like it could have dragged on for hours, so kudos to Wright for keeping it under the 90-minute Mark.