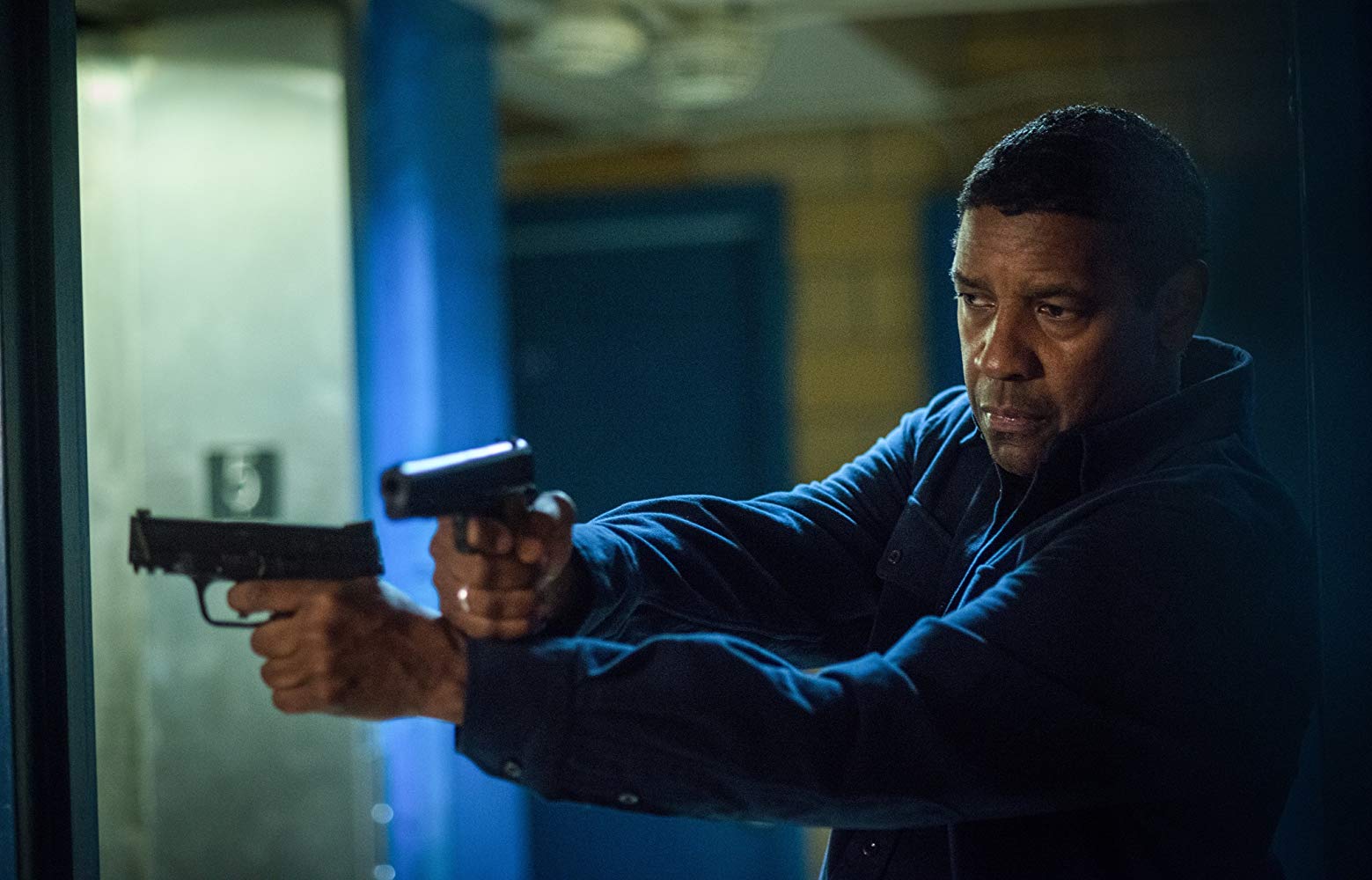 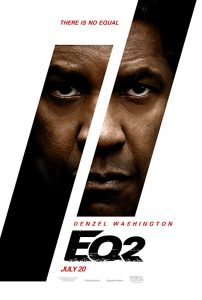 Another duo that’s popped up since the turn of the century is Denzel and Antoine Fuqua, whose 2001 Training Day has become something of a modern classic. The raw anger coupled with the biting dialogue won audiences and critics over, and Denzel gave one of his most memorable performances of his career. Fast forward to 2014 and Denzel and Antoine teamed up for The Equalizer. Based on the old TV show of the same name, the story of Robert McCall, a retired CIA operative who seeks street justice for those who can’t fend for themselves, was a hit in theaters and invariably garnered interest in a sequel.

And so after teaming up again for The Magnificent Seven, Denzel made the decision to return in his first-ever sequel. No longer a Home Mart employee, McCall spends his time driving for Lyft, while occasionally doling out justice for those he deems worthy. The Lyft shout-out is one of several product placements throughout the film, but it also lends itself to one of the funniest moments at the hands of one of McCall’s targets.

It isn’t until he learns of the murder of his old friend and former boss, Susan Plummer (Melissa Leo), that McCall goes into full vigilante mode. The first 30 minutes or so of the film, he’s content to live a relatively quiet life, trying to mentor Miles (Ashton Sanders), a young neighbor who’s a gifted artist but hangs out with a local gang. Once he hears about Susan’s passing from her husband (Bill Pullman), he immediately turns back into the tactical operative we got to know in the first movie for the rest of the movie. 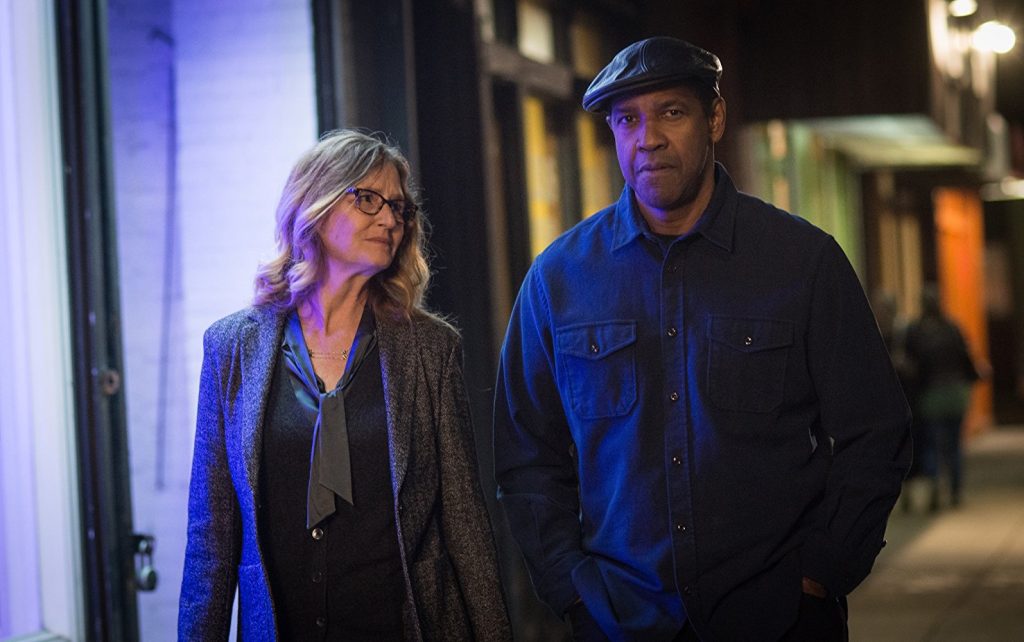 The problem with sequels is that they tend to fall into one of two camps: you either get a product that’s more of the same (and that isn’t necessarily a bad thing, if that’s what people want) or something that heads in a different direction and either adds to the story of the first or provides a new experience on its own. In the case of The Equalizer 2, it pretty much falls squarely in the former camp. Fuqua tries to mix things up by showing us a little bit more about McCall’s past. We’re also introduced to Dave York (played by Pedro Pascal), his old partner at the CIA before McCall disappeared.

Ultimately, though, it fails there. What we get in the end is essentially just a re-hash of the first movie: altruistic, brilliant operative stays one step ahead of his enemies in order to neutralize them. We get some plot twists that are unfortunately easily seen well ahead of time, and we get a conclusion that’s both easily predictable and rather unsatisfying.

In spite of all that, though, it’s still entertaining to watch McCall go to work. Denzel is one of the premier actors of his generation, and he does well with what he’s given in terms of a script. Sanders is solid, if not spectacular, as a troubled young man caught between staying out of trouble and trying to make a living for himself and his family. So if you truly just want more of The Equalizer, you won’t be disappointed. I’ll be the first to admit I’m a sucker for action movies with little plot, and one such movie I loved, John Wick 2, was even more of a clone of its predecessor.

It won’t win any awards, but it’ll be an entertaining couple of hours. Fuqua doesn’t break any ground here; instead, he paves the path he’s been walking down and delivers a smooth yet predictable ride. There are a couple of genuine heartfelt moments, and I have to hand it to McCall and his stopwatch; it’s hard to root against them.

The Equalizer gets a C+ 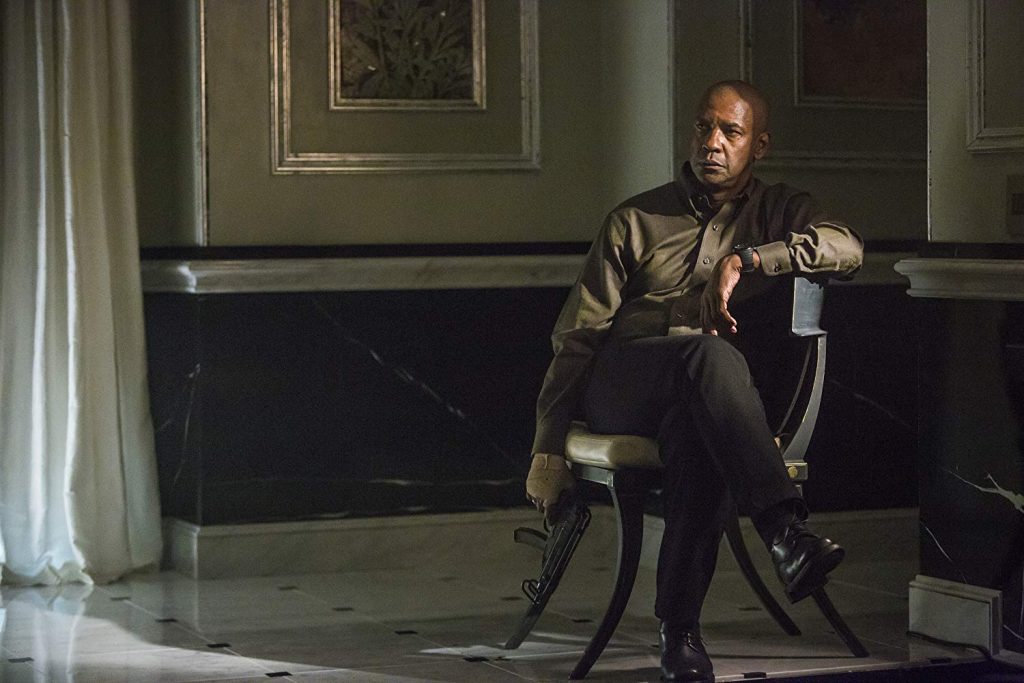