Abrams is set to produce a diamond heist tale that focuses on the tale of Leonardo Notarbartolo who was accused and sentenced to prison on circumstanceial evidence for the 2003 heist of 100 million plus dollars in diamonds which have never been found.

Notarbartolo was recently released from prison and the film will be produced by Bad Robot.  This could be an intriguing tale, but lets see if the cast and story pans out or not first. 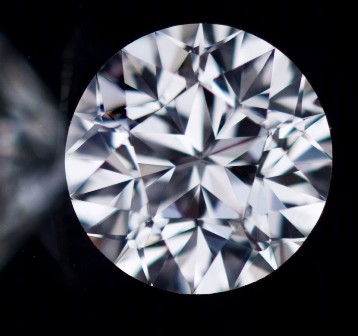