Javier Bardem Will Play The Gunslinger in THE DARK TOWER 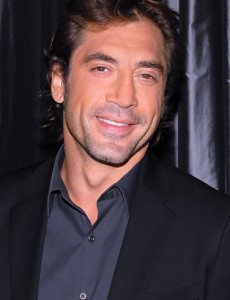 “Bardem has signed on to the first movie and the miniseries, but the intention is that he will star in all three movies and each of the TV series. It’s an enormous deal for any actor, but Bardem was always the first choice.”

At least that’s what a source close to the NY Post says.  So actually no one officially has confirmed this one way or another.  So there is a chance that tomorrow I will update the article and say that Viggo Mortenson got the part.  We will just have to see.

I have never read any of the books, but everything I have heard says that Bardem is the perfect man for the part.  The rumor was that Bardem was deciding between this and the next Bond film.  I personally would have loved to have seen him battling Bond, but that is my own prejudices.

Those of you unfamiliar with what is happening with this franchise, here is the rundown:

My initial feeling was that there was no way you would get a big name actor to commit to three films and two tv mini-series.  The above quote just mentions that he will star in the first of each, but I find it hard to believe they couldn’t sucker him in to completing what they start.