This Weekend Only: ‘Hedwig and the Angry Inch’ at the Peabody Opera House (Jan 27 – 29) 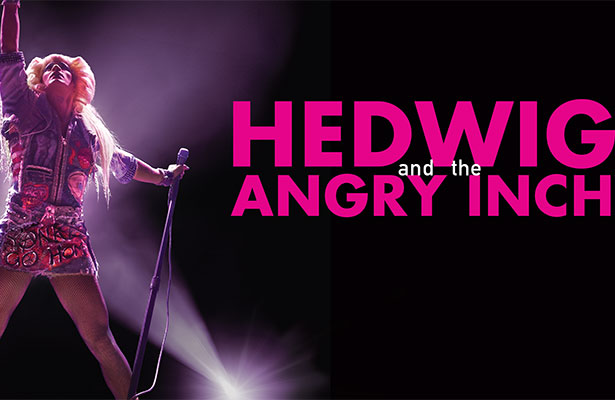 Don’t miss the Tony Award-winning musical Hedwig and the Angry Inch as it comes to the Peabody Opera House in St. Louis for one weekend only!

Directed by Tony Award winner Michael Mayer (Spring Awakening, American Idiot) and starring Tony and Olivier Award-nominee Euan Morton, HEDWIG AND THE ANGRY INCH is the winner of four 2014 Tony Awards including Best Musical Revival. It played to record-breaking sell-out crowds on Broadway and promises to take St. Louis by storm with what Rolling Stone proclaims is “the best rock musical ever!”