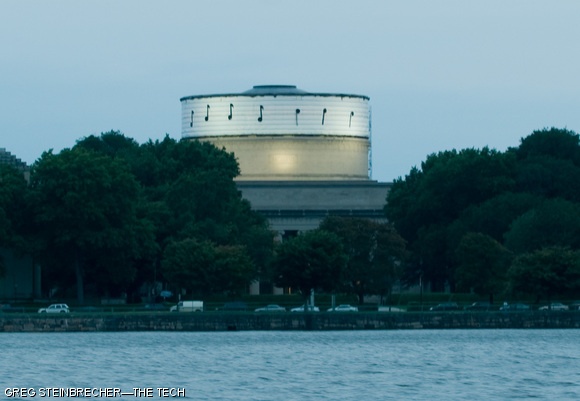 From MIT’s THE TECH ONLINE —

Early Wednesday morning, hackers installed seven notes on the great dome’s temporary scaffolding, commenting on its close resemblance to a musical score. The notes were the first seven of Rick Astley’s “Never Gonna Give You Up.”

This isn’t the first time that the Great Dome has been hacked. Here is a list of some of the other honorable mentions: