First Pics of The Goon

David Fincher is producing a CGI animated film adaptation of the comic book The Goon by Eric Powell.  The fact the Fincher is involved is reason enough to be interested and the first couple of pics look good with a nice distinct style.

Check out the pick below and hit the link here to read more at AintItCool and see their other exclusive pics.

No release date is set, but lets hope it comes out sooner rather than later. 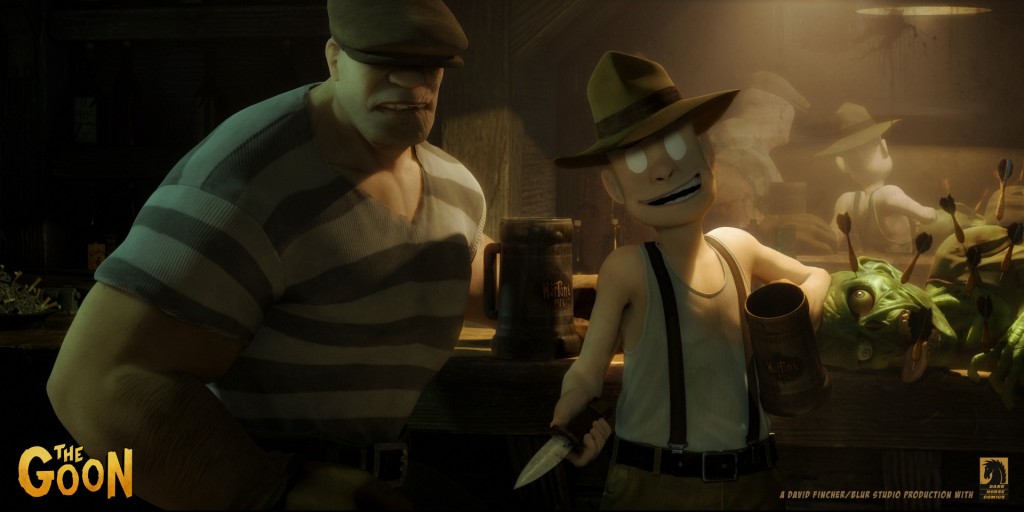