Brandon Routh stars in Dylan Dog: Dead of Night.  A film based upon an Italian horror comic that co-stars Peter Stormare, Taye Diggs, and Sam Huntington, the story follows the adventures of supernatural private eye, Dylan Dog, who seeks out the monsters of the Louisiana bayou in his signature red shirt, black jacket, and blue jeans.  Kevin Munroe is directing whose only other film credit is TMNT.  The film is set to release in March but until then check out the photos (provided by Italian site Eagle Eye) below to get a taste of what the film is all about. 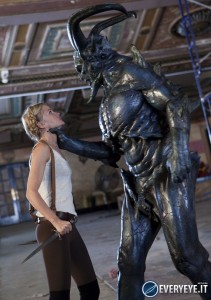 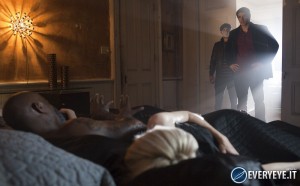 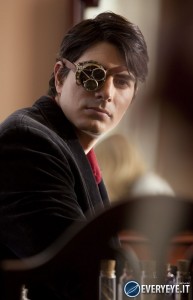 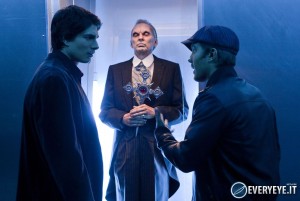