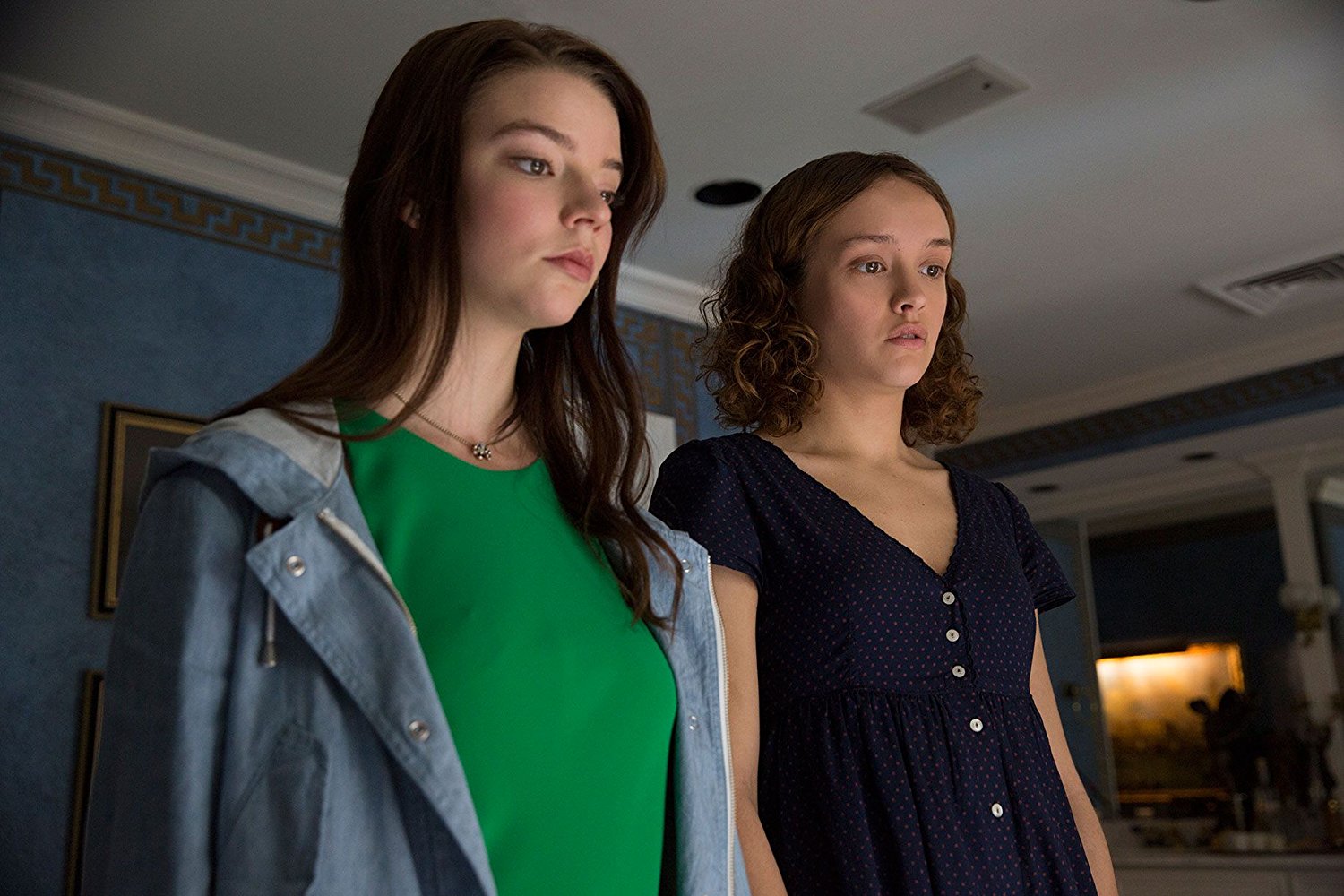 Back in your high school days, did you ever have a friend who was the polar opposite of you? Perhaps you had differences in social class, style, ambition, enter your category here. What was the spark that began the friendship? Were you thrown together as partners on a class project? Maybe your parents knew each other? Was it a mutual curiosity to know how the other lived? Or maybe it was a curiosity to learn what kind of secrets the other was keeping outside of the public eye? 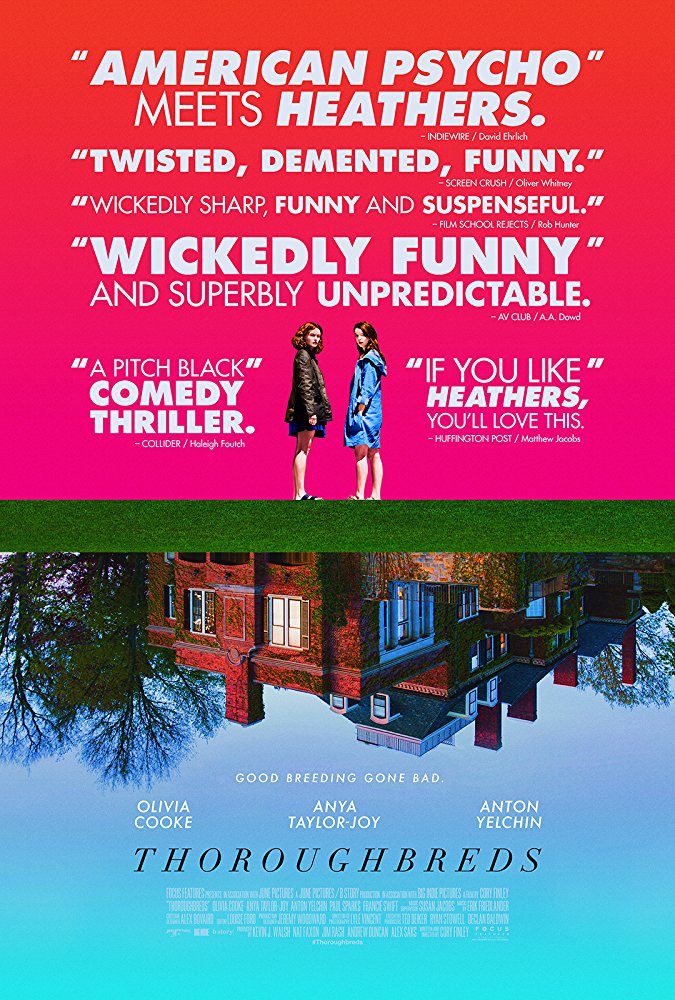 Unlikely friendship is among the many themes that lie deep within writer-director Cory Finley’s Thoroughbreds. But what is more fascinating than the dynamic of the friendship at the story’s center is the activity these two perplexing young women bond over. Lily (Anya Taylor-Joy) is a privileged boarding school attendee with an exhaustive compulsion to please others. Amanda (Olivia Cooke) is a sociopath with keen observational skills that fuel her unfiltered honesty. Upon rekindling their friendship in their late teens after years estranged, the pair decide to team up to kill Lily’s stepfather (Paul Sparks). Like I said: fascinating bonding activity.

It is so exciting to see a film like this again: a dark-as-night, devilishly funny high school film (which, admittedly, never takes place during high school) that is also interested in more than exploring the modern-day young adult’s bad side. Finley must have either lived through an austere childhood or intentionally drove himself to insanity to have been able put this story on paper. But regardless of what the state of his current mental health may be, with this film, his feature-length debut, he has already earned master status in my book. Immediately, he ropes you into an unflinching grip with unapologetically bleak dialogue that awakens the malevolent portion of your funny bone, only growing stronger as the plot spirals into an intriguing, heart-racing, ecstatic carnival of macabre. 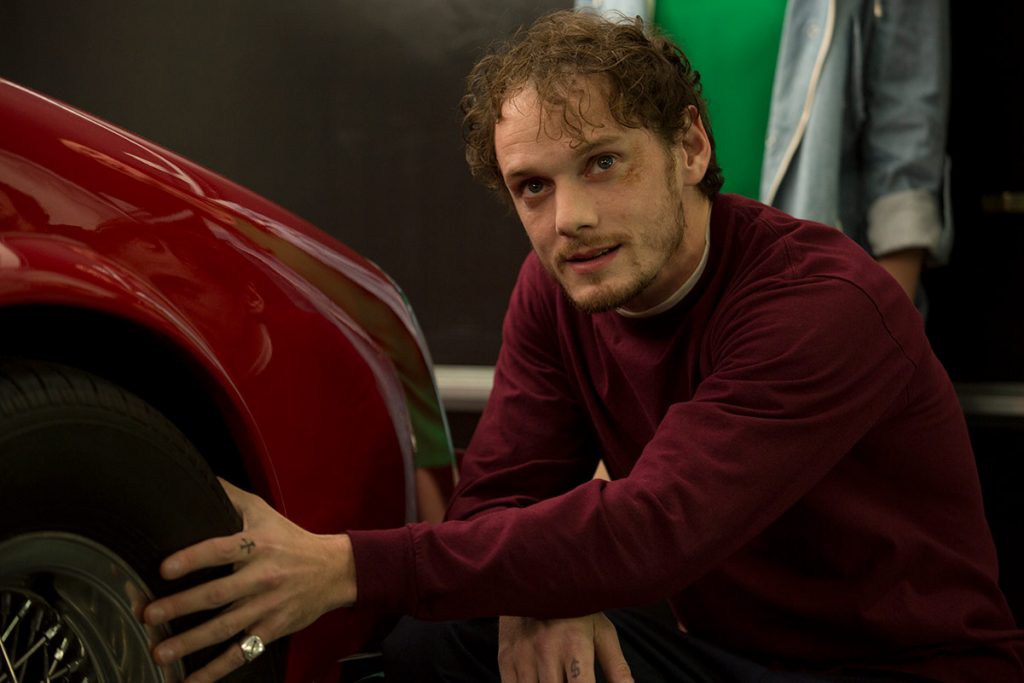 Of course, much credit is due to its brilliant leads. Cooke and Taylor-Joy perfectly execute their deeply opposing representations of the teenage female psyche to a deliciously extreme level. While Lily is overly sensitive and self-serving, Amanda is completely devoid of emotion, never showing any sign of affection and acting purely on observation. One of the most chilling aspects of the film is how well the actresses pull it off. Also worth mentioning is Anton Yelchin, in his final starring role before his tragic death shortly after finishing the film in 2016, who plays a hapless drug dealer reluctantly dragged into Lily and Amanda’s sinister plot. Playing off of Cooke and Taylor-Joy, Yelchin emits a spirit of frightened, amateurish uncertainty that lends to many of the film’s more charming moments. You could call him the comic relief to the film’s comic despair.

If Mean Girls was not mean enough for you, Thoroughbreds is straight-up diabolical. It is a surprisingly complex black comedy at its pitch blackest with a refreshingly wicked style throughout, complemented by a flawlessly realized understanding of where shock and humor overlap, resulting in a gripping narrative that can only be interpreted as “results may vary.”

However, I do have a few theories of what Finley is trying to say with this film. One is that it is a commentary on the damaging effects of the privileged, upper-class society on teens. Another is that it is a psychological analysis of the definitive values of friendship between teens from two drastically different, and deeply disturbed, points of view. Or my favorite theory: the film is an experiment in desensitization, asking the question of how easily a film can manipulate its audience to, instead of the usual goal of inciting an emotional reaction, convincing the audience to lack one. 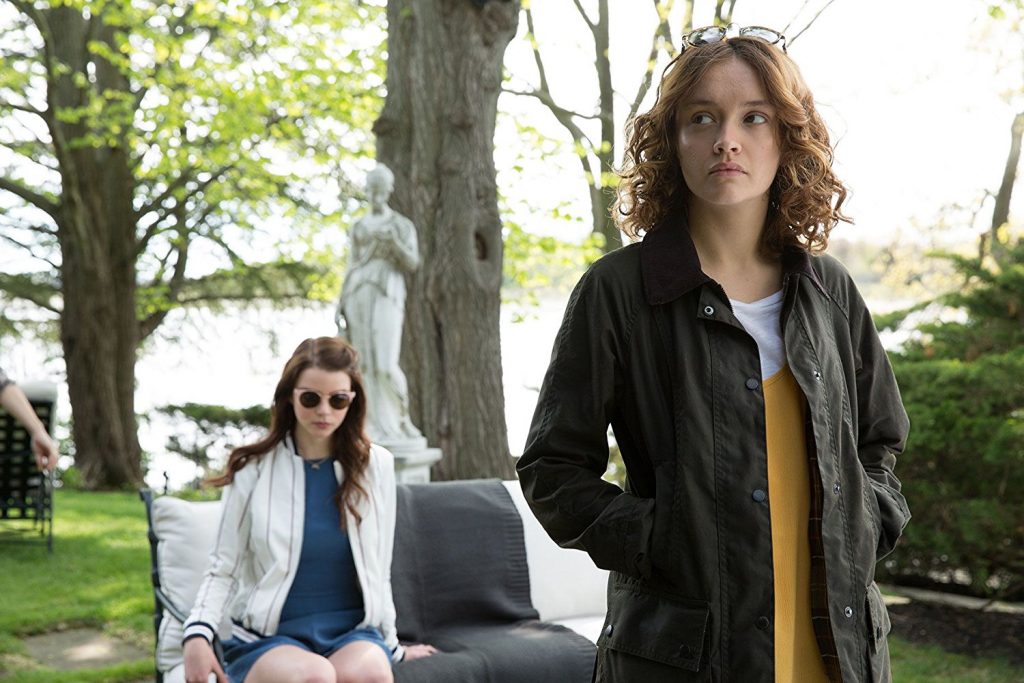