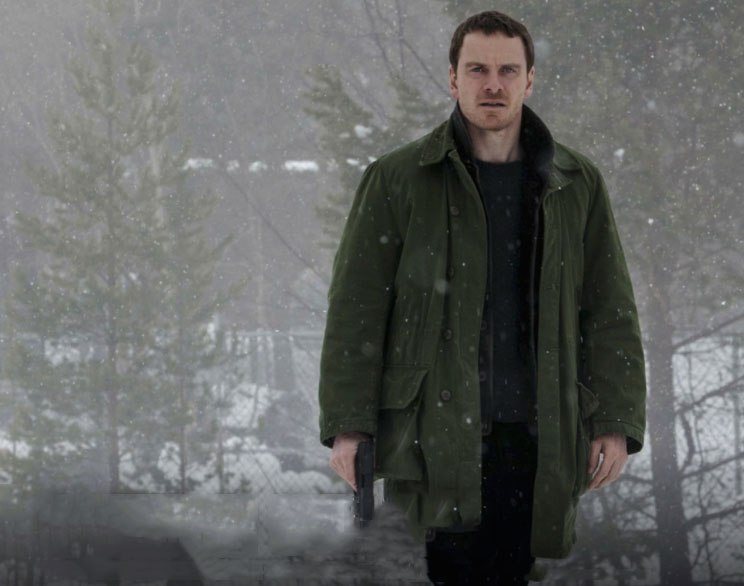 Tommy Wiseau and Stieg Larsson walk into a bar… 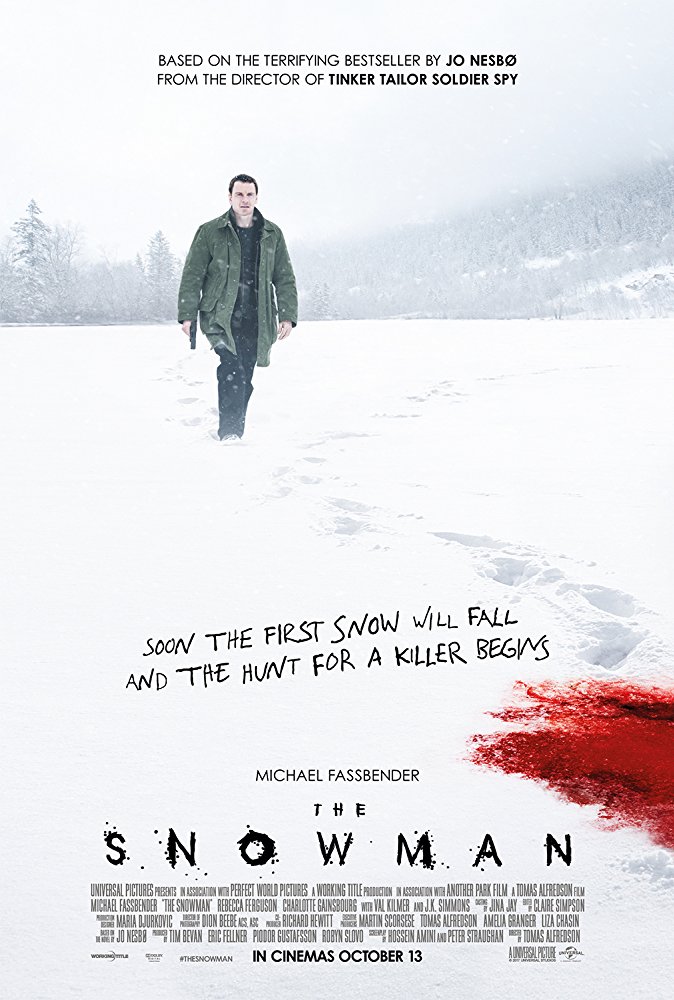 I believe we have the first great detective film spoof in years on our hands. A thoroughly ridiculous, classically clichéd parody that would put Mel Brooks to shame. At least, that is the best explanation for The Snowman, starring Michael Fassbender and executive produced by Martin Scorsese, that I can fathom. My other theory is that in the attempt to finally bring Norwegian author Jo Nesbo’s popular detective character Harry Hole to the screen, the filmmakers mistakenly chose the seventh novel in the series to begin with. Either way, I find it difficult to believe that anyone involved went forward with this project with the intent to take it seriously.

There is a seemingly satirical overtone in nearly every frame of The Snowman, from acclaimed Let the Right One In director Tomas Alfredson directing a screenplay with three writing credits on it. At least that is what I suspected, considering I found myself pointing out overdone tropes in a snap, successfully predicting many of the film’s twists and turns and feeling tickled by scenes that most likely could be taken seriously if put on mute.

The film begins with a forced, yet still, somehow, under-explained, prologue that I was immediately able to guess was the origin of the antagonist we will eventually meet. We flash forward to the dark, dreary, wintry present day Oslo, Norway, to meet our hero, Hole (Fassbender). The character is a (big surprise!) alcoholic veteran cop in a dysfunctional family situation, trying to balance his work with his relationship with his ex-girlfriend, Rakel (Charlotte Gainsbourg), her son, Oleg (Michael Yates), who still looks up to Hole for some reason, and his ex’s new boyfriend, Matthias (Jonas Karlsson), a boring and unlikable doctor constantly seeking Hole’s approval. Hole finds an equally dysfunctional new partnership when he and recent transfer Kathrine (Rebecca Ferguson), form an impromptu alliance (seriously, Hole just pretty much invites himself into the investigation) to solve a case involving a killer who leaves a frowning snowman outside the homes of his victims… for some reason. Because there happens to be snow on the ground in every shot, perhaps?

If my above synopsis is not evident enough, there is not much in this story that would have been nice to get an explanation for that is ever explained. As a fan of subtly, this would have been forgivable if not for the countless obvious red herrings, wooden acting, yawn-inducing pacing, flat-out ridiculously ludicrous plot twists, phonebook listing-worthy dialogue and a resolution you can see coming from a mile away that makes this an overall pointless, incomprehensible and often hilarious mess of a film.

There: I think my point has been made. That is just about all I can say about this disaster. But I will end with two suggestions: Michael Fassbender, fire your agent, and public, please skip this waste of time and see Blade Runner 2049 for Pete’s sake.