Details and Trailer For Kevin Smith’s “Cop Out” Released 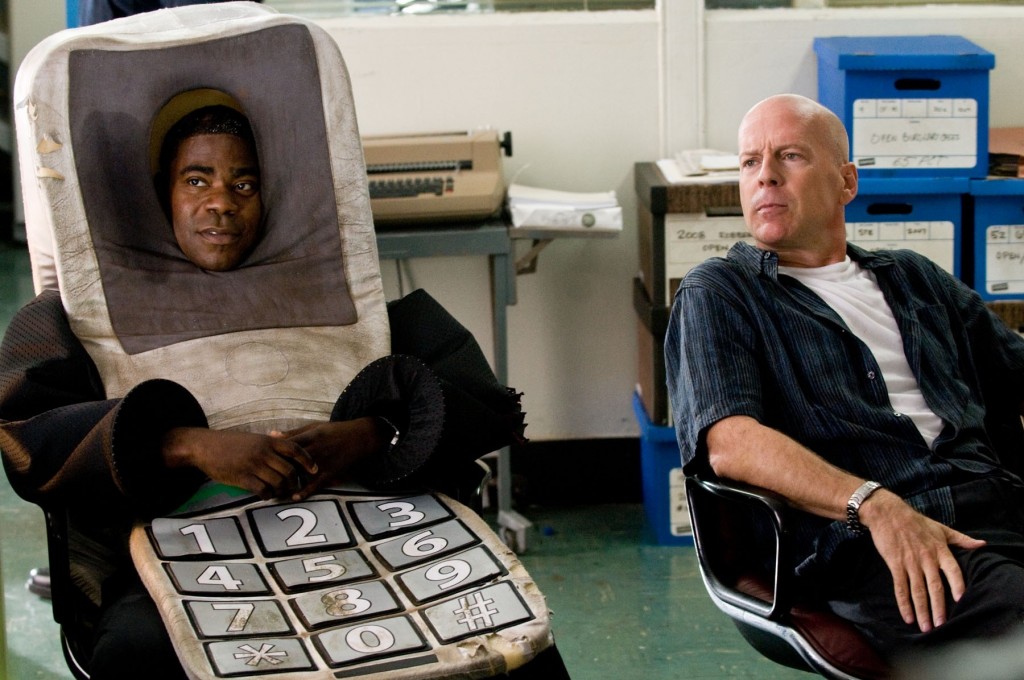 The above still has been released for Kevin Smith’s upcoming film “Cop Out.” This film will mark the first time that Kevin Smith directs a movie that he has not written himself. It will star Bruce Willis and Tracy Morgan as two NYDP cops. See the press release below, as well as the first official trailer.