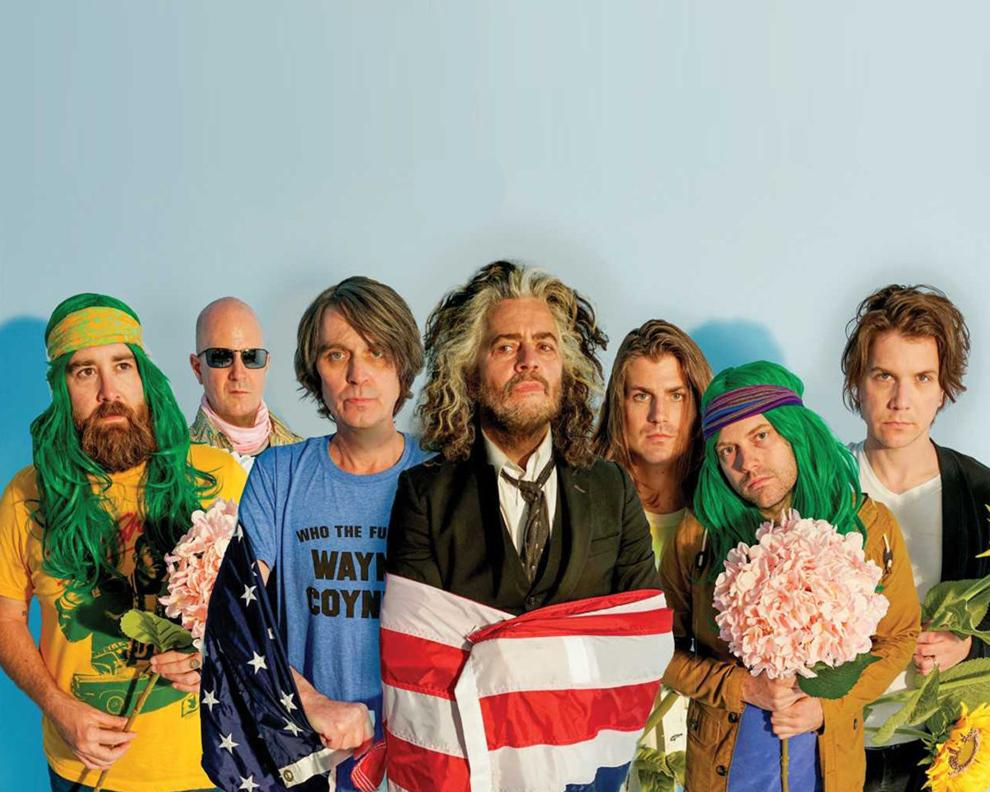 ​Celebrating the release of their new album American Head, The Flaming Lips are bringing their “American Head American Tour” to The Pageant next month on Monday, April 4TH.

Accompanying them will be alternative artists Heartless Bastards.

The show starts at 8 PM, and tickets can be found through Ticketmaster. While the title album was released in 2020, we are hoping for some tunes from the recent release of the collab album with Nell Smith, Where the Viaduct Loomswhich came out in late 2021.

Get tickets while they are still available!