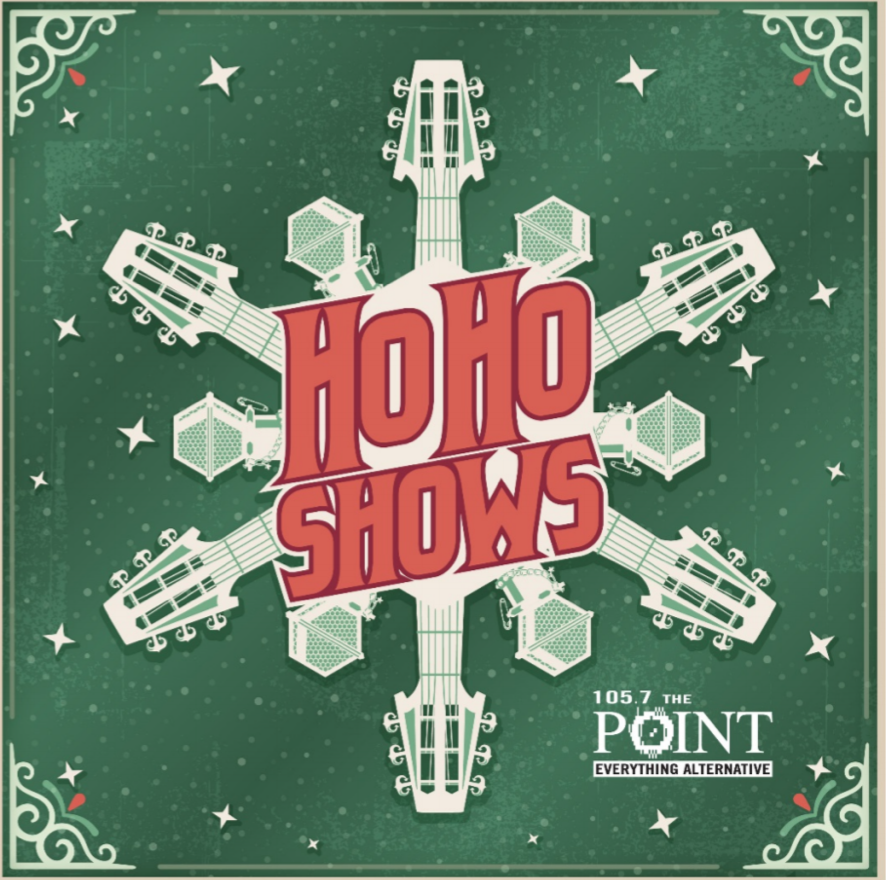 105.7 The Point HoHo Shows were announced today. The first show announced was Young the Giant with Grandson at Stifel Theatre on November 28.

The Smashing Pumpkins will make a return to St. Louis on December 1, also at Stifel Theatre.

Meg Meyers will be joined by The Blue Stones on December 7 at Delmar Hall.

The Revivalists will play The Pageant on December 8.

More HoHo Shows to be announced next Monday on 105.7 The Point.