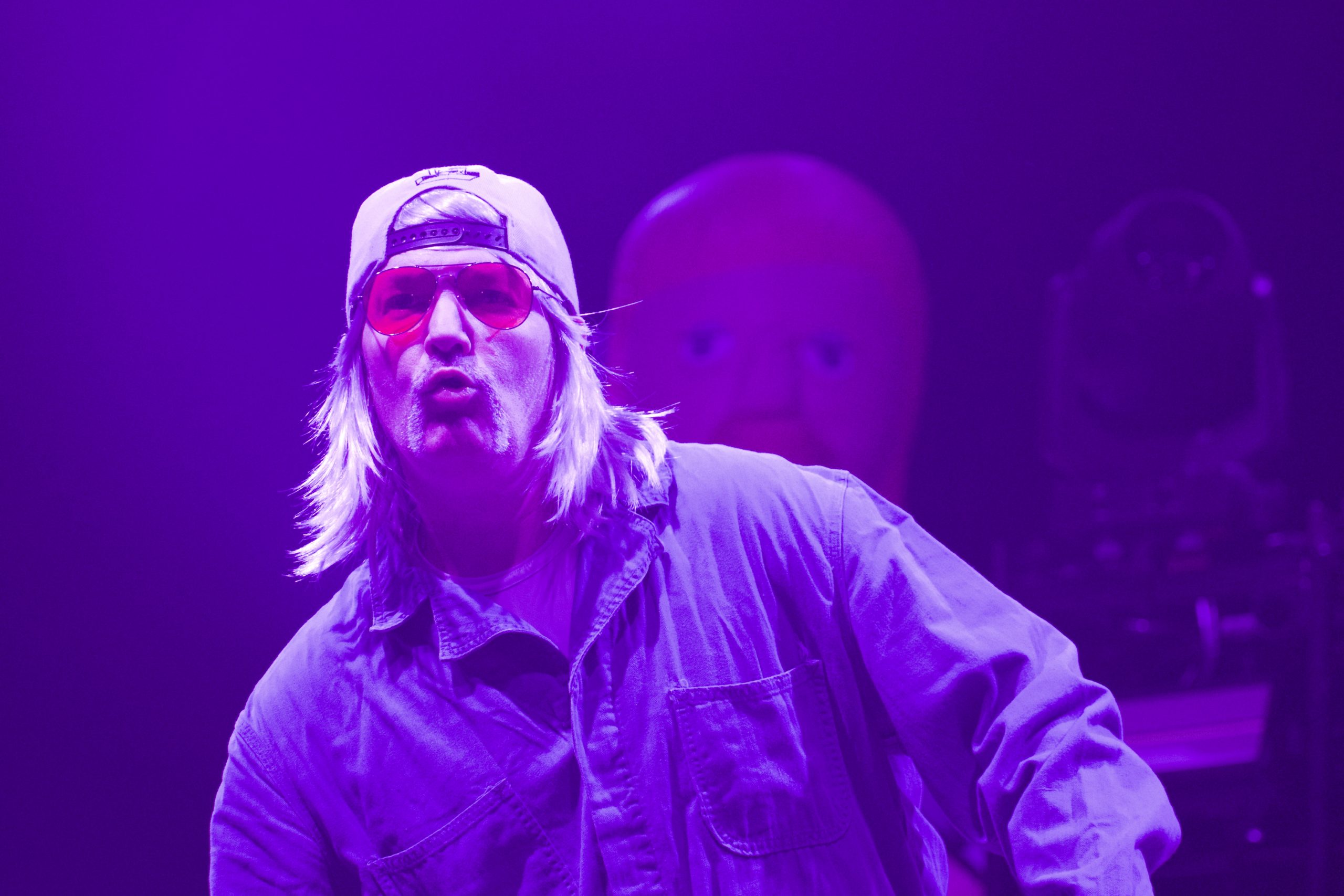 While it may no longer be 1999, don’t tell Fred Durst and his band that.

Limp Bizkit may not be as big as it once was 23 years ago, but the band still has a strong following and rightfully so. The band released its’ first new album in 10 years to great reviews and fanfare. Durst and company hit the road and it’s been a raucous good time for the band, as shows are selling quite well. If the Virgin Theatre in Las Vegas was any indication, Bizkit’s live show is still as high-energy as it’s ever been.

Durst proudly boasted, “No dad can rock as hard as me.” Perhaps the Limp Bizkit frontman is right. Saturday night’s crowd was made up of mostly those over 30, but there were also a good amount of younger fans, who kept the mosh pit going all through the band’s 80-minute set.

Limp Bizkit Still Sucks Tour gets an A-.