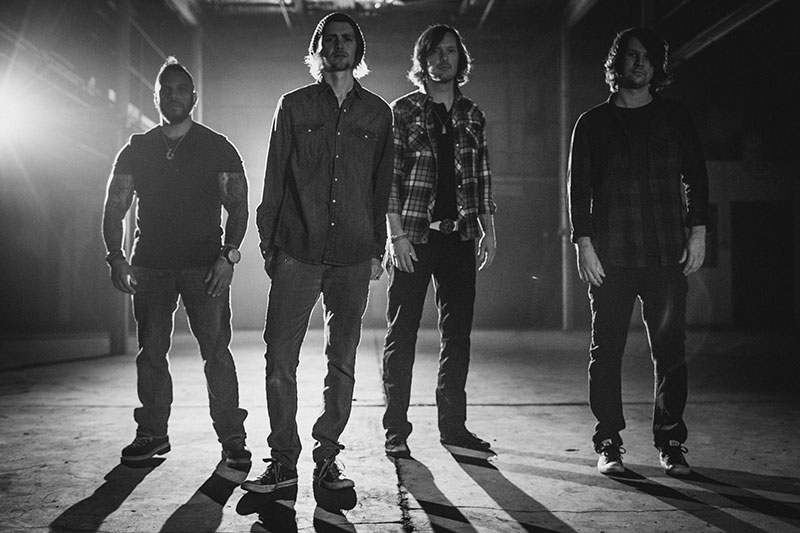 Since the 2002 release of the EP, A Space to Fill, Cavo has been a St. Louis staple. The EP spawned two singles. “Say Again” was picked up by local radio stations along with the song “Unsung.”

Cavo followed up the EP with their self-released full length album, The Painful Art of Letting Go in 2006.

In 2008, the band’s single, “Champagne” was put into rotation with 105.7 KPNT. The success of the song earned the band an opening slot for Stone Temple Pilots. The band also signed with Warner/Reprise.

Cavo’s first major label album, Bright Nights Dark Days, was released in 2009. “Champagne” was re-released, hitting No. 1 on the Billboard Mainstream Rock Charts. The single “Crash” hit No. 6 on the Hot Mainstream Rock Tracks. The third single off the album, “Let it Go,” was featured on the soundtrack to Transformers: Revenge of the Fallen.

ReviewStl recently caught up with Cavo frontman Casey Walker, as the band preps for the show on Saturday night. 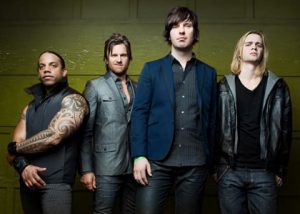