Cast of “Glee” Peforming At The White House 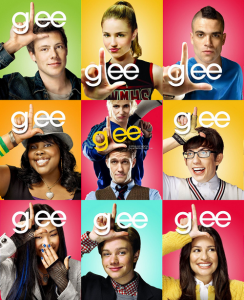 There are fans of FOX’s Glee at the White House apparently. First Lady Michelle Obama has extended the invitation to the cast of Glee, to perform at the annual White House Easter Egg Roll on Monday, April 5th. It looks like the cast is all set to do it. (I mean who would really turn down an invitation from The White House?)

Apparently the Obamas are big fans of FOX’s musical themed show. This should serve as a great PR event for the show before it comes back to air on April 13th.

This has been a huge start for the show. It has received numerous award nominations, millions of song downloads, and chart topping singles. Not bad for a freshman show on FOX, eh?

What was your favorite song so far this season on Glee? Let us know at My.ReviewSTL.com!