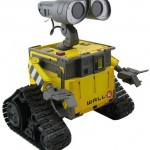 Based off of a couple of conversations I have had/comments I have received about “the best movie of the year” I thought I would do a little math and see how many of the “top” critics that have their lists posted on MetaCritic panned out to most frequnted movies on their.

For starters, Wall-e was the most #1’s, Slumdog was 2nd, and Milk and Dark Knight were tied for 3rd. 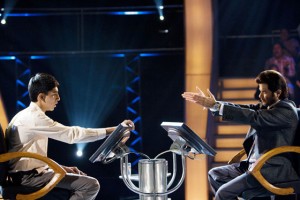 So what does this show? I don’t know, nothing?, take it for what you will?

Thats it, just some numbers I threw together as food for thought, hope you use it wisely.