The Blind Side Starts Filming In Atlanta‏ 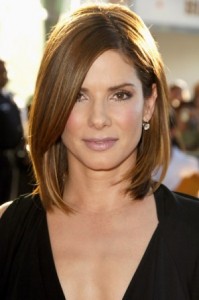 Hancock also adapted the screenplay from the best-selling book by Michael Lewis, The Blind Side: Evolution of a Game. Gil Netter (“Marley and Me”) and Alcon co-founders and co-CEOs Broderick Johnson and Andrew Kosove are producing the film. Molly Smith, (“P.S. I Love You”) Erwin Stoff (“I Am Legend”) and Tim Bourne (“Drumline”) are serving as executive producers. 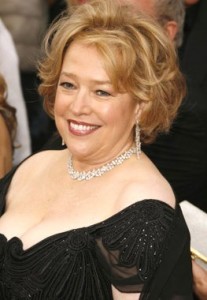 “The Blind Side” depicts the remarkable true story of Michael Oher, a homeless African-American youngster from a broken home, taken in by a well-to-do white family who help him fulfill his potential. At the same time, Oher’s presence in the Touhys’ lives leads them to some insightful self-discoveries of their own.

Living in his new environment, the teen faces a completely different set of challenges to overcome. As a football player and student, Oher works hard and, with the help of his coaches and adopted family, becomes an All-American offensive left tackle. He is projected to be one of the first players taken in this year’s NFL draft.

“This is truly a special project that reflects the best in people in a heartfelt and entertaining way. Because it is based upon a true story, its inspirational message cannot be easily overlooked. We are fortunate to have such an excellent cast to work with John Lee Hancock to bring this story to the screen,” say Johnson and Kosove.

As a film project, “The Blind Side” was initiated in September 2006 when Netter read an article about Oher in a New York Times Magazine story. He optioned the book, which was released a month later. Hancock was then enlisted to write and direct.

Sandra Bullock stars as Leigh Anne Touhy, the sharp-witted, compassionate matriarch of the conservative suburban family that takes in Oher. She will next be seen in “The Proposal,” in which she stars with Ryan Reynolds. 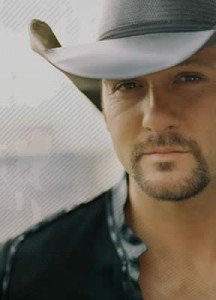 Oscar®-winning actress Kathy Bates (“Misery”) portrays Miss Sue, a tutor who helps Oher turn his academic career around. She was recently seen in Alcon’s “P.S. I Love You,” starring with Hilary Swank and Gerard Butler.

Quinton Aaron, a relative newcomer among his veteran co-stars, won the central role of Michael Oher. He was previously seen in the film “Be Kind Rewind,” starring Jack Black and Mos Def, as well as episodic television and short films.

John Lee Hancock previously directed “The Rookie,” wrote and directed “The Alamo,” and was one of the producers of “My Dog Skip.” His other feature film writing credits include “A Perfect World,” starring Kevin Costner and Clint Eastwood, and “Midnight in the Garden of Good and Evil,” starring John Cusack and Kevin Spacey.

Slated for release in November 2009, “The Blind Side” will be distributed by Warner Bros. Pictures, a Warner Bros. Entertainment Company.