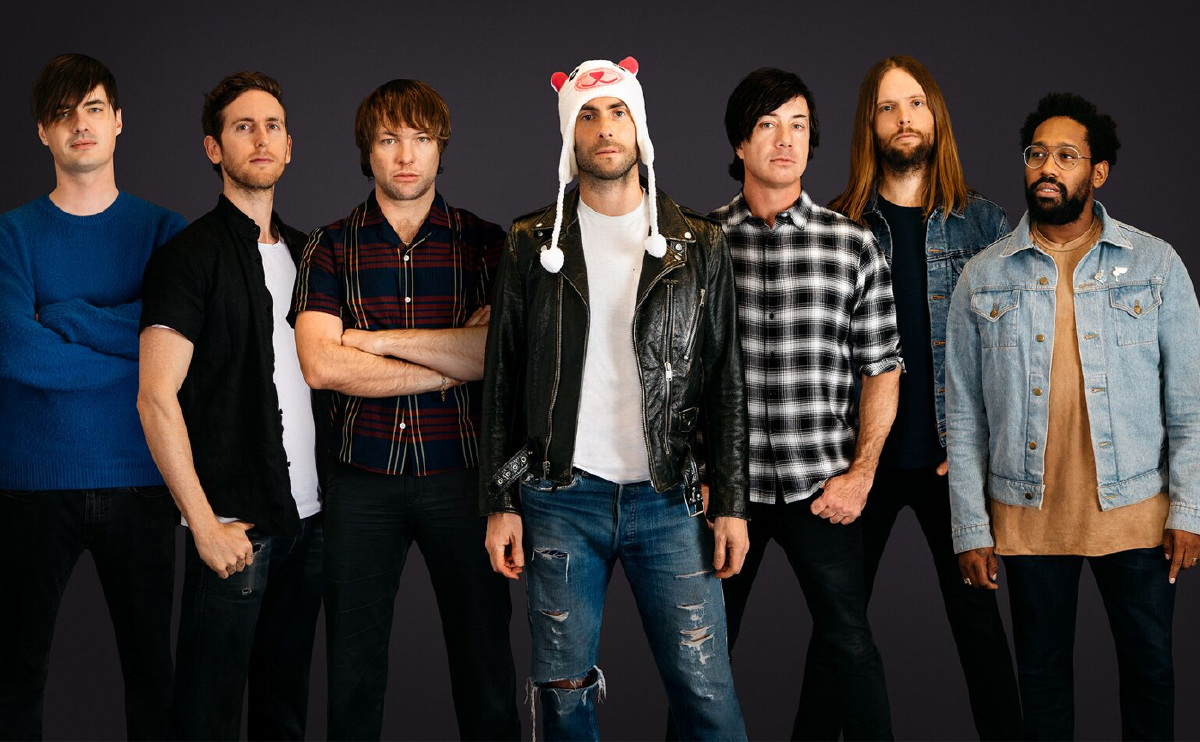 Three-time GRAMMY® Award-winning multiplatinum band Maroon 5 have announced the first details of their upcoming 2018 world tour produced by Live Nation, which is happening in conjunction with the release of their highly anticipated new studio album, Red Pill Blues. The first leg of the band’s Red Pill Blues world tour will kick off on May 30, 2018 at […]