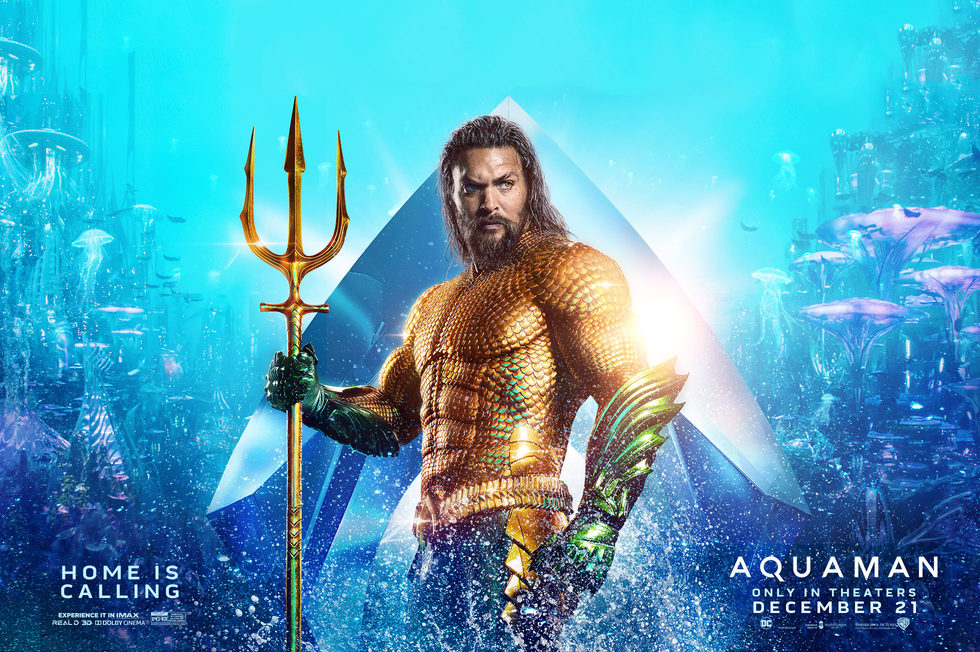 AQUAMAN Opens December 21! Enter to Win a Pass to the Advance Screening!

Enter for your chance to receive a pass for two!   From Warner Bros. Pictures and director James Wan comes an action-packed adventure that spans the vast, visually breathtaking underwater world of the seven seas, Aquaman, starring Jason Momoa in the title role. The film reveals the origin story of half-human, half-Atlantean Arthur Curry and […] 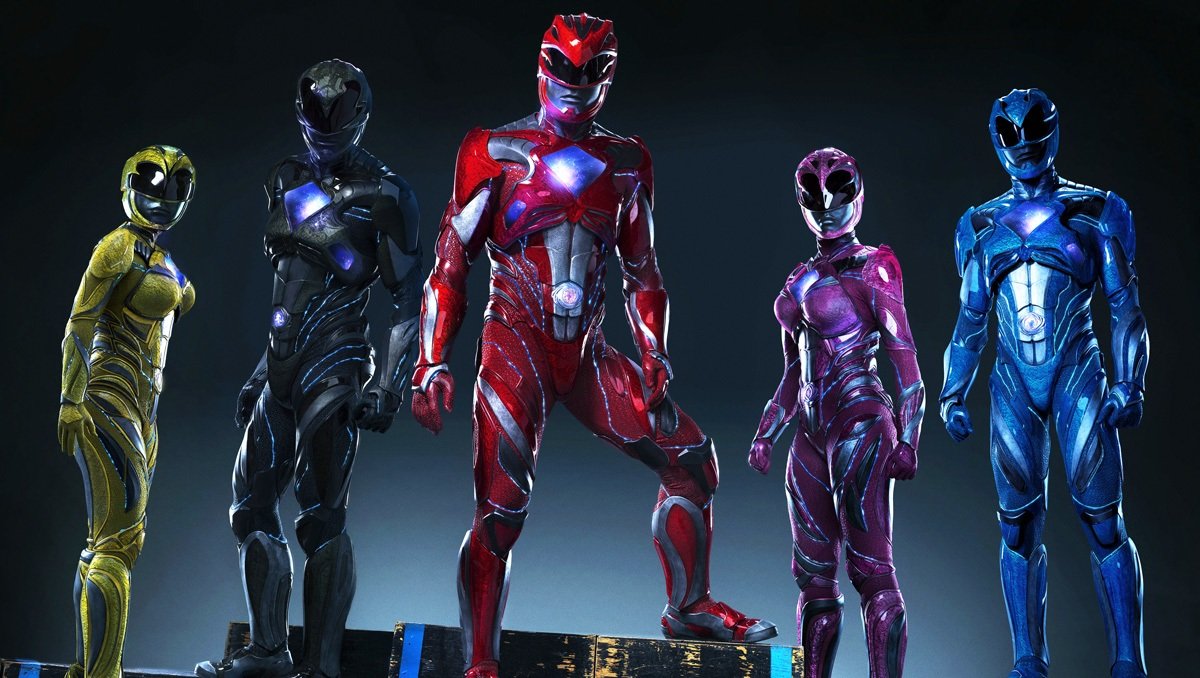