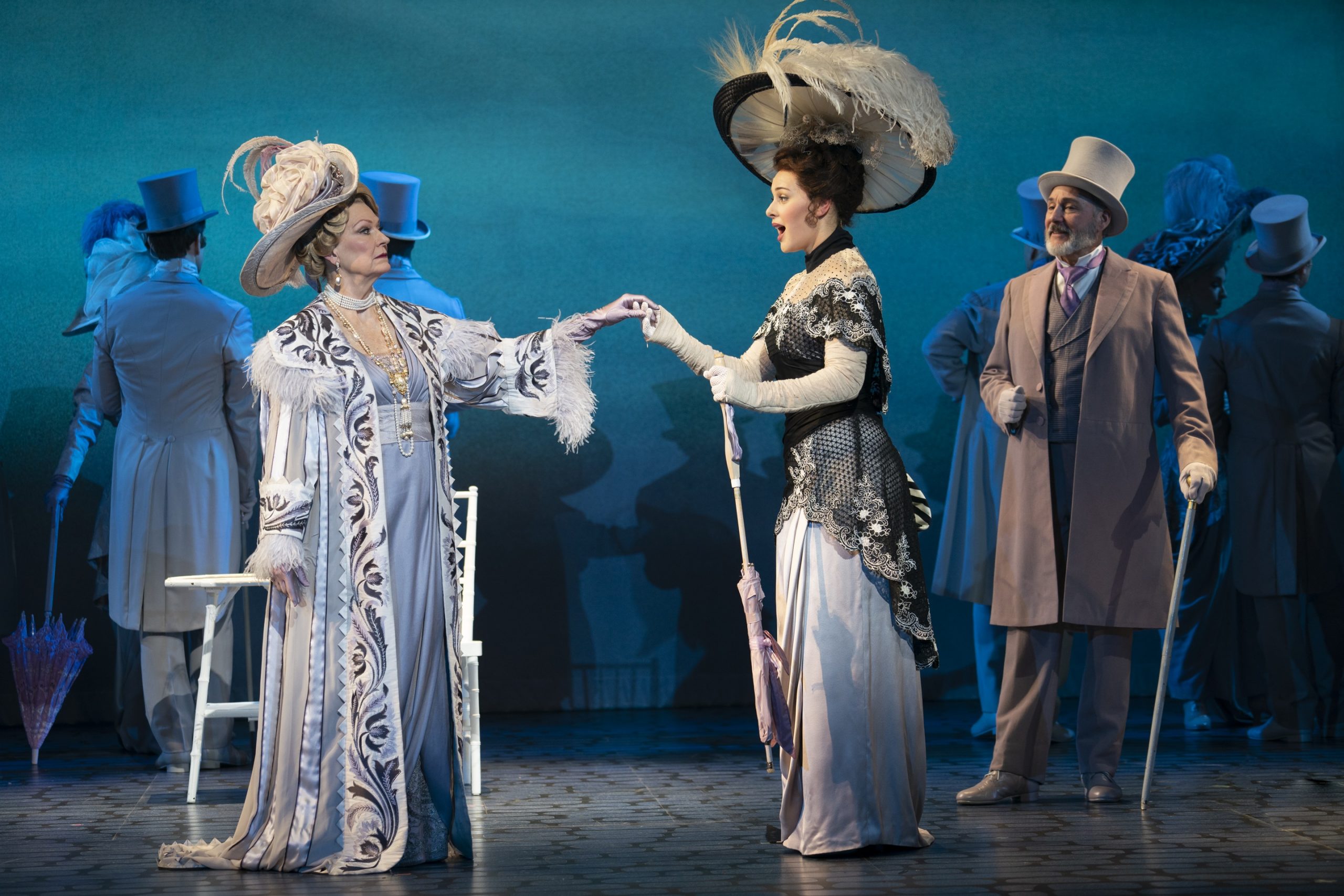 Review: MY FAIR LADY at The Fabulous Fox Theatre

Rodger and Hammerstein’s “South Pacific” opened at the Fox Theatre in St. Louis on Tuesday Night. After each number, there was seldom a time where applause did not flood the glorious 4,500 seat auditorium. Everything – from the magnificent sets, to the incredible singing voices – was simply perfect. “South Pacific,” based on James Michener’s […]