First Official Pic of the Prince of Persia

Take a look below at your first glimpse of a buffed up and long haired Jake Gyllenhaal.  He stars as Dastan who must stop evil from coming into possession of the Sands of Time.  It should be a big budget action extravaganza.

Prince of Persia: The Sands of Time is based off of the very good videogame of the same name and is directed by Harry Potter and the Goblet of Fire’s (Which has aged the best of any of the Potter films) Mike Newell.  Here is to hoping that this adaptation doesn’t join the batch of stinkers that we have experienced in the past from the video game world.

Check out another pic here at the Huffington Post. 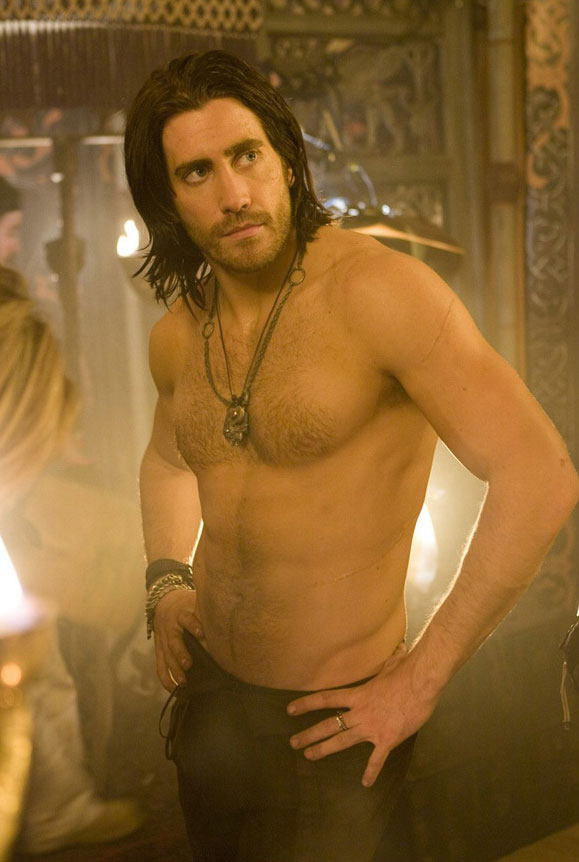