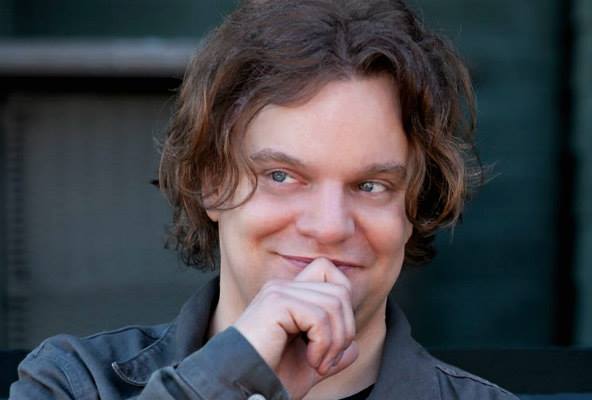 ISMO started his comedy career in 2002 in his home country of Finland. ISMO made his US debut in 2014 at the Laugh Factory in Hollywood where he won the title of “The Funniest Person in the World.” He has appeared on NBC’s “Last Call with Carson Daly” and just became the first Finnish comedian to perform on “Conan” in 2018. Ismo’s clip from “Conan” has been viewed 58+ million times. ISMO is unique in how he uses his outsiders point of view to find humor in the most ordinary things.