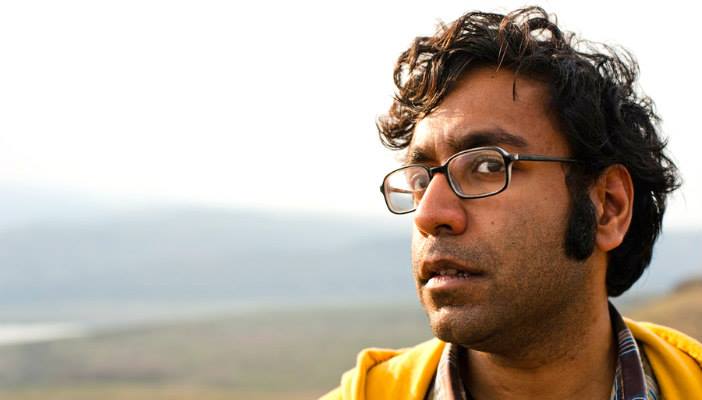 Hari Kondabolu is among the finest joke writers in the industry, described by the New York Times as “one of the most necessary political comedians working today.” Kondabolu was a writer and on-air contributor for “Totally Biased with W. Kamau Bell” and currently co-hosts the popular podcast “Politically Re-Active.” In addition to his 2 full-length albums, Kondabolu has a “Comedy Central Presents” special and has appeared on “@Midnight,” “Conan,” and “John Oliver’s New York Stand-Up Show.”