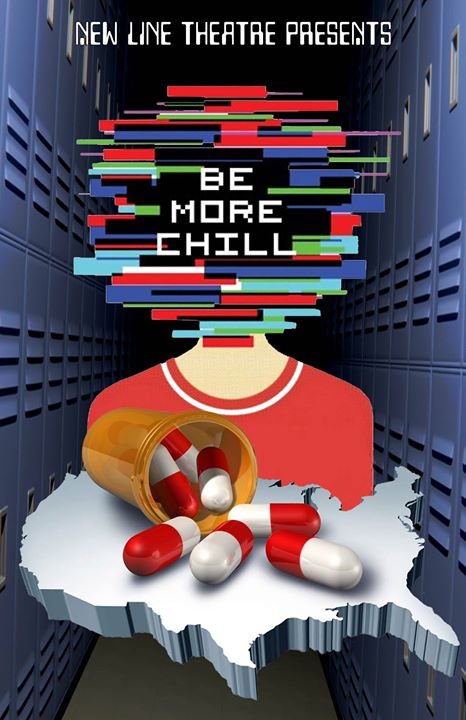 New Line’s local premiere will be directed by Mike Dowdy-Windsor and Scott Miller, with scenic and lighting design by Rob Lippert, costume design by Sarah Porter, and sound design by Ryan Day.